Difference Between Symmetric and Asymmetric Encryption

Encryption is the process used to store data in the encrypted form. Encryption standards have been used form many years. Since ancient time, people are using that kind of encrypted language for communication. 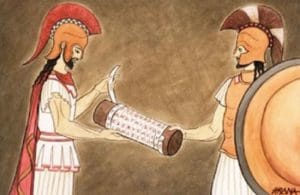 The best example of ancient encryption language is the Voynich Manuscript. No person can decode this language because there is no key left for decode. 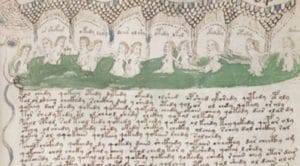 Symmetric Encryption: In symmetric encryption, there is only one key is used to lock or unlock the data. The same key will for the sender and receiver. 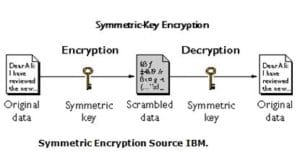 In this scenario, the sender and receiver don’t need to share private or public keys with each other. All conversations will be automatic between both systems. Chances will be zero for the attackers to decode your conversation.

This the main difference between the two highly used complex algorithms. In our next session, we will discuss encryption software.

I want to learn hacking

i want to join anoymous