Who is the Leader of Anonymous?

A leader is the one who leads the people in the organization. We received messages every day, does anonymous control by any leader? In this discussion, we are going to share with you does anyone behind the anonymous group who controls every action and reaction of anonymous. 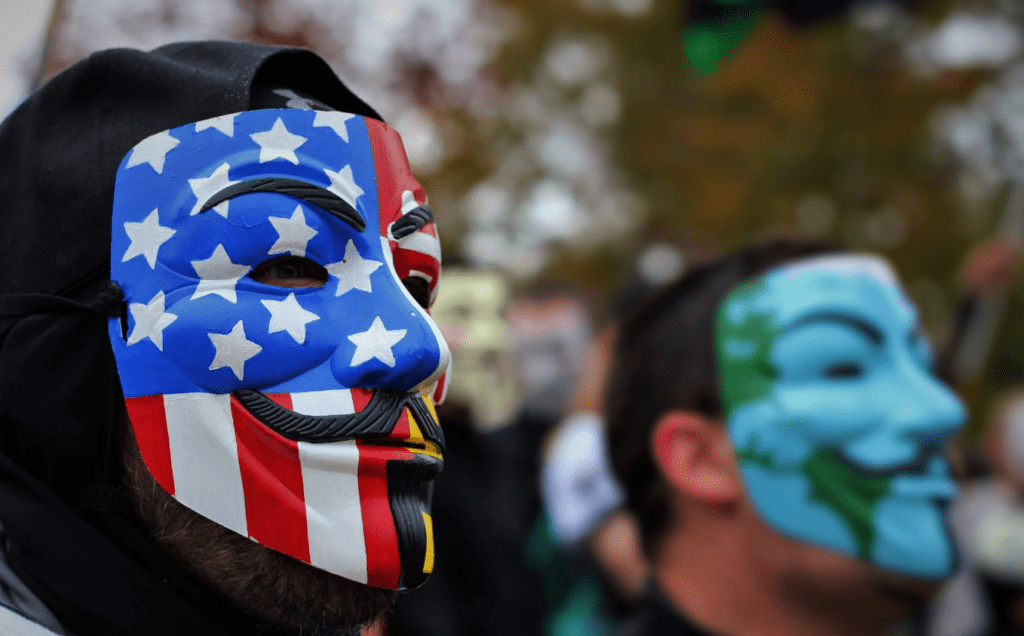 One person who was arrested by the FBI had called himself an anonymous group leader. Now people think that he is the leader of anonymous. He said that he was working with the anonymous. He’s from New York City. His name is “Sabu Monsegur”. He was caught by the cyber cell for hacking card details, and also he was involved in the hack of the Indonesian government website.

He also had targeted visa MasterCard, Sony & PayPal. In 2013 he was caught by the FBI and they have shared with him “we know everything about you”. So it’s your decision that you do want to do go to jail or want to work for us.  Then he started working for the “Federal Bureau of Investigation” agency. 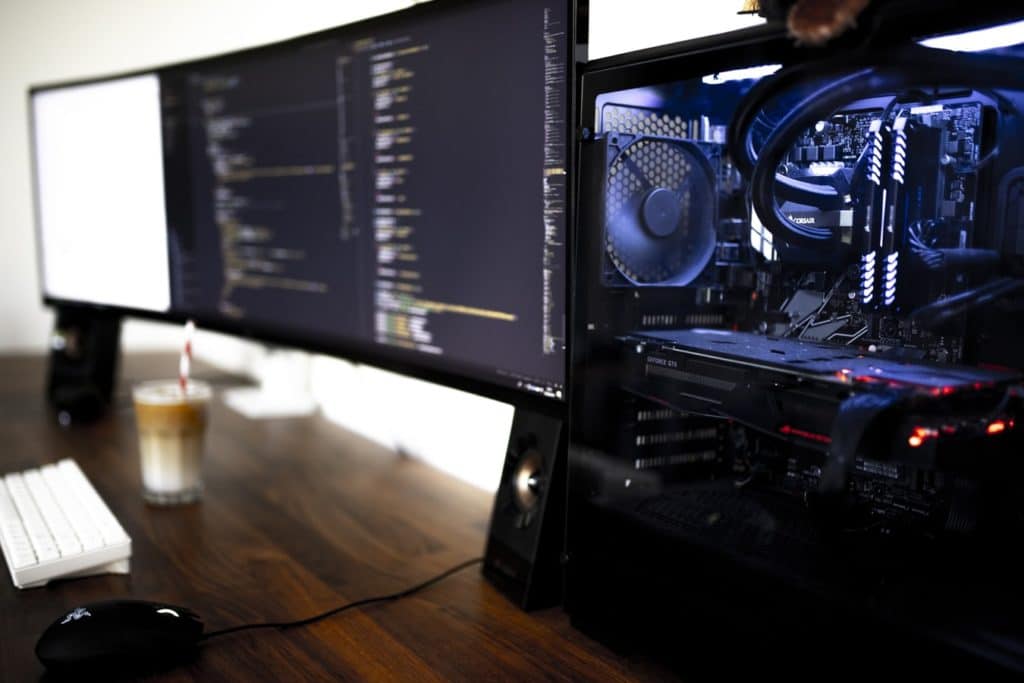 That is the story of that person, most of the websites on the Internet called him the leader of anonymous. Do you think does anonymous have a leader or anything like that who handles every single operation. I don’t think that anonymous does have its leader. Moto of anonymous always worked alone without involving anyone. But that person has shared with the interviewer that he was connected with the anonymous group. But, wait anonymous is not a group. It’s only just an idea about how to protect your identity online.

One more thing he said that he hacked several government website for his personal perspective. But anonymous don’t do this kind of work what he did. Anonymous always work for society not hack any organization or government official website.

Conclusion: There is no leader of anonymous. Everyone is free, there is no boss & no any anonymous organization exist.

Hahahaha
Don’t speak against us
You are warned

i also stealed card details.
will my government also arrest me ???

I WANT TO JOIN YOU .

i am know how hack androide device and wifi.i am interested for learn more hacking

I wanna talk to anonymous

Also motivating
Music was
All the way up ,
Highway to hell
And
Rap god
And the box
.

LOL
THE BIGGEST HACK I EVER DONE WAS SHUTTING DOWN MY
SCHOOL SITE
WHICH CAUSED
EVERY PUBLIC
SCHOOL WIFI IN MY CITY TO CLOSE DOWN SECUIRTY
CCTV CAMS DOWN
CALL LINES DOWN
EVERYTHING DOWN
AND EVERYONE KNEW IT WAS ME BUT THEY DIDN’T SAY SHIT
ALSO BY
SANTET ONLINE DDOS
XERXES DDOS,
AND HULK
DDOS
COMMENT BY
ANONYMOUS 420
😂😂

i you are an organisation ,if you reply me than i would be a great hacker for you .i learned web developing , java , c++ for joining anonymous .it is not a earning aportunity for me but my life is to keep calm and hack the world