How to Protect Computer From Virus ?

A virus is the main threat in the computer system. Most of the time the virus comes from the Internet while you’re surfing the suspicious website or plug the affected pen drive in your computer system. In this topic, we are going to share with our readers,  how to protect your system from a harmful computer virus. 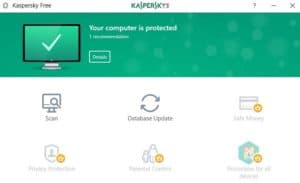 No need to install antivirus in the Linux it is basically designed to protect any kind of malware attacks. It can handle any kind of online attacks. But in the Windows XP, Windows Vista, Windows 7, Window 8 Operating System you need to install an antivirus program to protect against the online threat. Our recommendation for all of our readers, use Kaspersky antivirus. This is one of the best free antivirus software freely available on the internet. 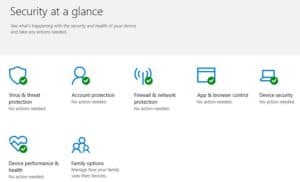 If you want to know more like how to remove shortcut virus read our other article on windows system protection.

I want the Enmies to join
To bring Israel to justice

Please learn to speak English or get a better translator. Kaspersky and every other antivirus is junk. I don’t use antivirus or antimalware. Windows Defender and Microsoft Security Essentials hogs up system resources BIG TIME! I use CCleaner every once in a while and if I get infected then I learn how to remove the virus manually. Windows Resource Monitor, Task Manager, RegEdit, MSConfig, CompMgmt, Sysinternals are all I need to fix anything. When all else fails then Restore and Reinstall.

how to become a hacker?
is there any need of learning programming language?