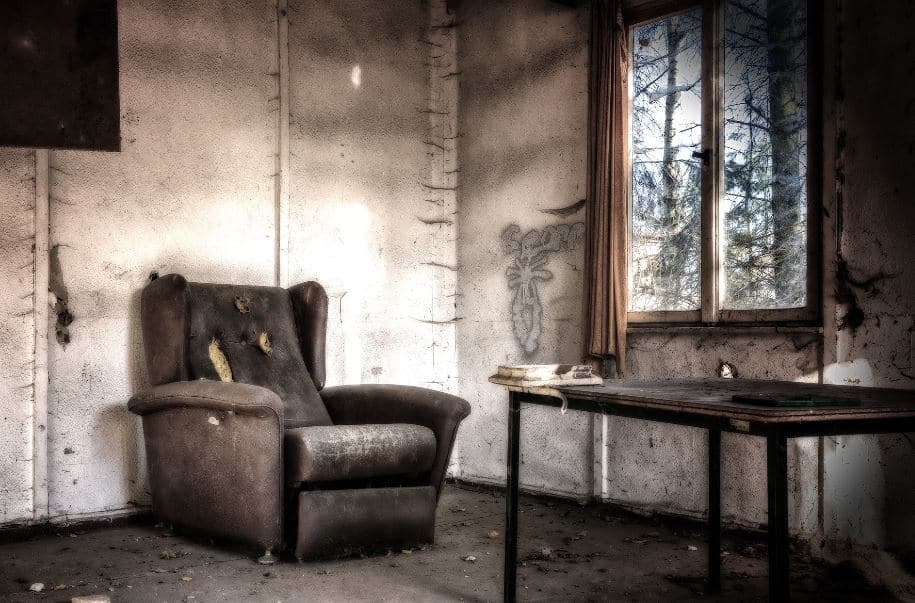 Dark web-only runs on Tor Network it is also called onion router, which means multiple relays work on a single time to secure communication. It was invented by the US Navy in the mid-1990s to secure their network data. This network encrypted with the high-end encryption proxies.

Tor was funded by the US naval official to secure their highly sensitive operations. Tor is a special browser used to open the dark web. None of the other browsers can access the dark web. Without Tor dark web is nothing, if Tor will close permanently dark web will no longer exist. Tor works with multiple proxy relays to secure user actual identity. This browser is specially designed for the .onion domain. TLD which only ends with the .onion called dark web domain.

In 2002, Tor was started available for the public. The reason behind this was given by the government that the public could not know which server the government was using. That was the time when the dark web came into existence. Dark web hosting was created, a lot of people started buying dark web domains. Most of the illegal work was started on the dark web. Tor is a secured network, so peoples thinking that they can do illegal activities because they don’t have afraid that no was going to capture them.

Nowadays the dark web is known for illegal work. Most of the illegal work has done through the dark web like hire hitman, child pornography, hire hackers and much more. Silk Road was the biggest platform in the dark web to do illegal things. It was launched in February 2011 by Ross Ulbricht. He was arrested by the FBI and that website was seized by the FBI. At that time Ulbricht earning was around 28 million dollars. 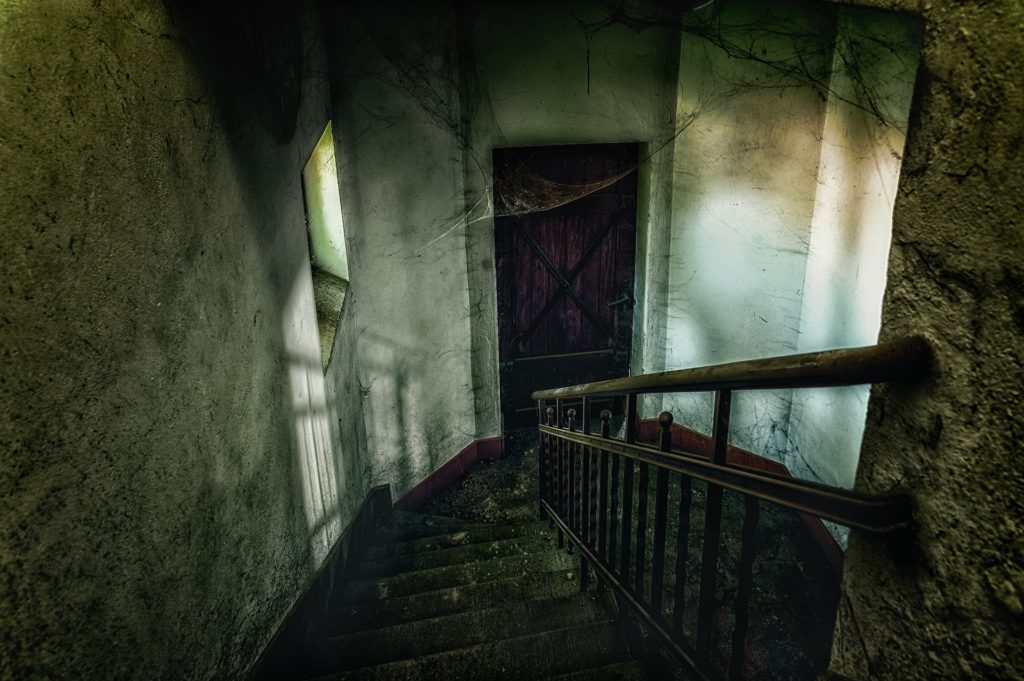 But a few years later another Silk Road version was created by an unknown source. That version was silk road 2.0 It also seized by FBI officials. All transactions in the dark web are done through bitcoins. The main reason behind using bitcoins cannot be tracked by any government institutions. Because it is not a legal currency which is legalized by Government bank. But it is used widely in the dark web.

Conclusion:
It was started and fully funded by the US Government. If the Government want all dark web domain can shutdown. We also want dark web servers will shut down forever. Because we always want that every person in the world doesn’t do illegal things. Also, our opinion for everyone is, don’t ever try to visit the dark web if you don’t know how to protect yourself from hackers. Because in the dark web there are lots of malicious codes and links that can harm and control your system. So be safe always.

The Dark Web is Seriously not a place to walts in with no Protections one of my Laptops have a Data Leak in the Hard drive So it pretty much useless and I had Protection on that Laptop so if you go to the Dark Web Be Careful.

I hope all .onion website down…
But I don’t know how to do that, all that I try this whole time is tell my friend’s/family to not open those website

how can I get tor

how can I get tor laptop

Isn’t this why we are here? To stop these things.. If they can be launched, they can be stopped.

While informative, the article is a very short overview. I am not an expert (or even a beginner) on the dark web, but I don’t think it’s used for only illegal activity, but this article gives the impression that it is only used for illegal activity.

Where can one find information more in-depth and speaks of the technology behind Tor and how it works, if there are other similar projects that haven’t come to public light such as Tor has since Silk Road? I bet Google (the search engine, not the company) is my friend in that area.

I’m also curious about digital currency as Bitcoin isn’t the first used by illegal activity, such as those two dudes that were running something similar to PayPal until they were busted in Costa Rica.

I suppose this isn’t the place to ask such questions.

I wanna know how the Anonymous group think bout Modi?

Thanks for the info on the dark side.